There are traders and then there is everyone else on the market. But everyone on the market also has minds that may or may not think alike. This is where the factors of success and failure coincide and the fact of the matter deciding success or failure is often the very human factor.

The trader is guided by the desire to acquire assets at a certain price they have set based on their financial capabilities, convictions in market dynamics and strategies. Said assets are then traded on an exchange with a certain degree of profit. It is pointless to talk about astronomical profits in this kind of activity, but rather about the compilation factor. A few cents there, a couple of dollars there and a certain amount of profit is thus achieved. The basic psychological factors determining the actions of traders are caution and daring, since most active traders have long realized that no guts means no glory. But risking traders have also lost much, as is clearly demonstrated by the case of Jérôme Kerviel of Societe Generale.

The speculator, on the other hand, is the market player. These participants exist on virtually every market and deceit is their main weapon. They have few qualms when it comes to extracting profits. That alone speaks of their psychological mindset, which is bent on creating various circumstances around a certain asset to artificially inflate its price and sell it by convincing other market participants of their value. But psychology does play its role with speculators as well, as any wind of change blowing whispers of truth regarding their asset of manipulation will quickly send them running. 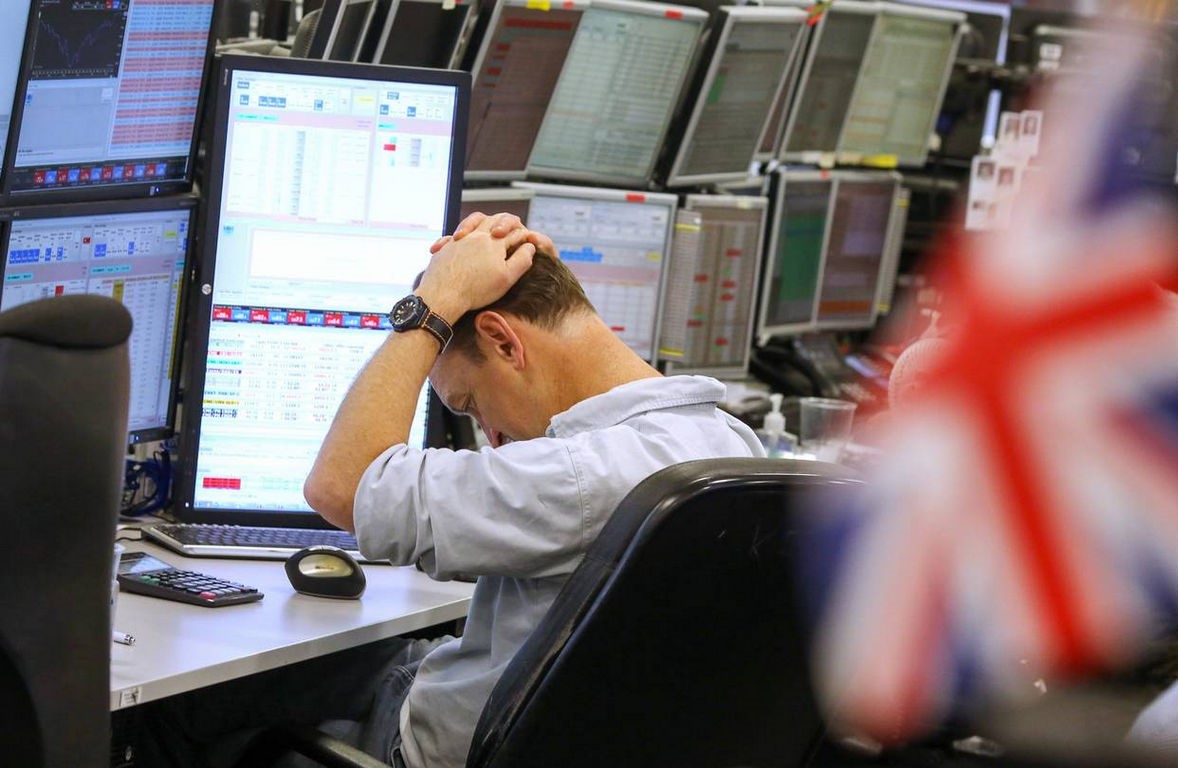 Emotions are the key to playing on the market, as it is the emotional factor surrounding any event that eventually determines the traders’ actions. No matter how advanced AI and predicative instruments may become, human intuition remains the most relied upon instrument for traders. And intuition is subject to fear. All one needs to do to understand their correlation is look at the coincidence of various events in the overall geopolitical landscape and those of the market charts to understand how fear of the unknown and unpredictable forces traders to react to news backgrounds. The market crash of recent months in the US is clear evidence of the influence fear has on trading volumes. It is fear of the Brexit, the uncertainty around the relations between China and US, the looming threat of unrest in various regions of the world and overall tension on the geopolitical arena that has evoked a sense of caution among traders. Caution has forced traders to lower their degrees of willingness to take risks. And trading on the market is synonymous with risk.

While traders are afraid of uncertainty, speculators fear certainty. That is why time is of the essence for speculators. They fear time, for as Shakespeare’s Iago said “there are many events in the womb of time, which will be delivered.” Time and the ongoing myriad events in it can surface various aspects and information surrounding the object of speculation and ruin its potential for price inflation. Speculators fear truth and any news related to their trading activities. Fortunately for them, speculators usually work with two types of market participants – poorly informer investors and other speculators with lower appetites for risk. 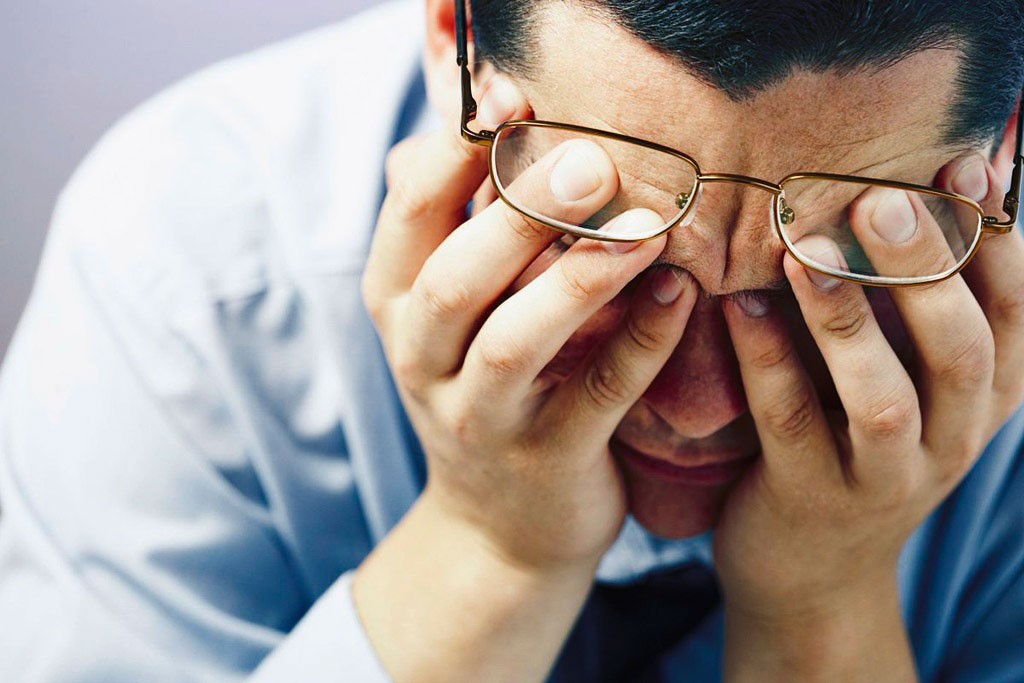 There are ways of combating fear, but it is difficult to listen to its call when the promise of profit seems to beckon on the horizon. In fact, fear cannot be defeated, but it can be ameliorated through the use of instruments called upon for hedging risks. These instruments can be anything from insurance policies to sufficiently large capital reserves or even medicinal drugs for reducing anxiety. Traders usually combat fear by remaining cautious and listening to their intuitions or by observing and following the overall tendencies of behavior on the market.

Fear, uncertainty and doubt are the traders’ and speculators’ best friends and worst enemies. But these are the realities these people face in the course of their daily work. The one factor that remains unchanged is that they are humans with their fears, doubts, passions and beliefs.

Trader: Profession of the 21st Century

Trading is the process of buying and selling various financial instruments. Therefore, a trader is an individual seeking to profit directly from the trading process.

How to Read Forex Quotations: What is Bid, Ask and Spread

Don’t be afraid of the term “quotations”: how to read Forex pairs To trade currency pairs, learning how to read...
Scan QR Code
to download our App
Available in App Store
and Google Play