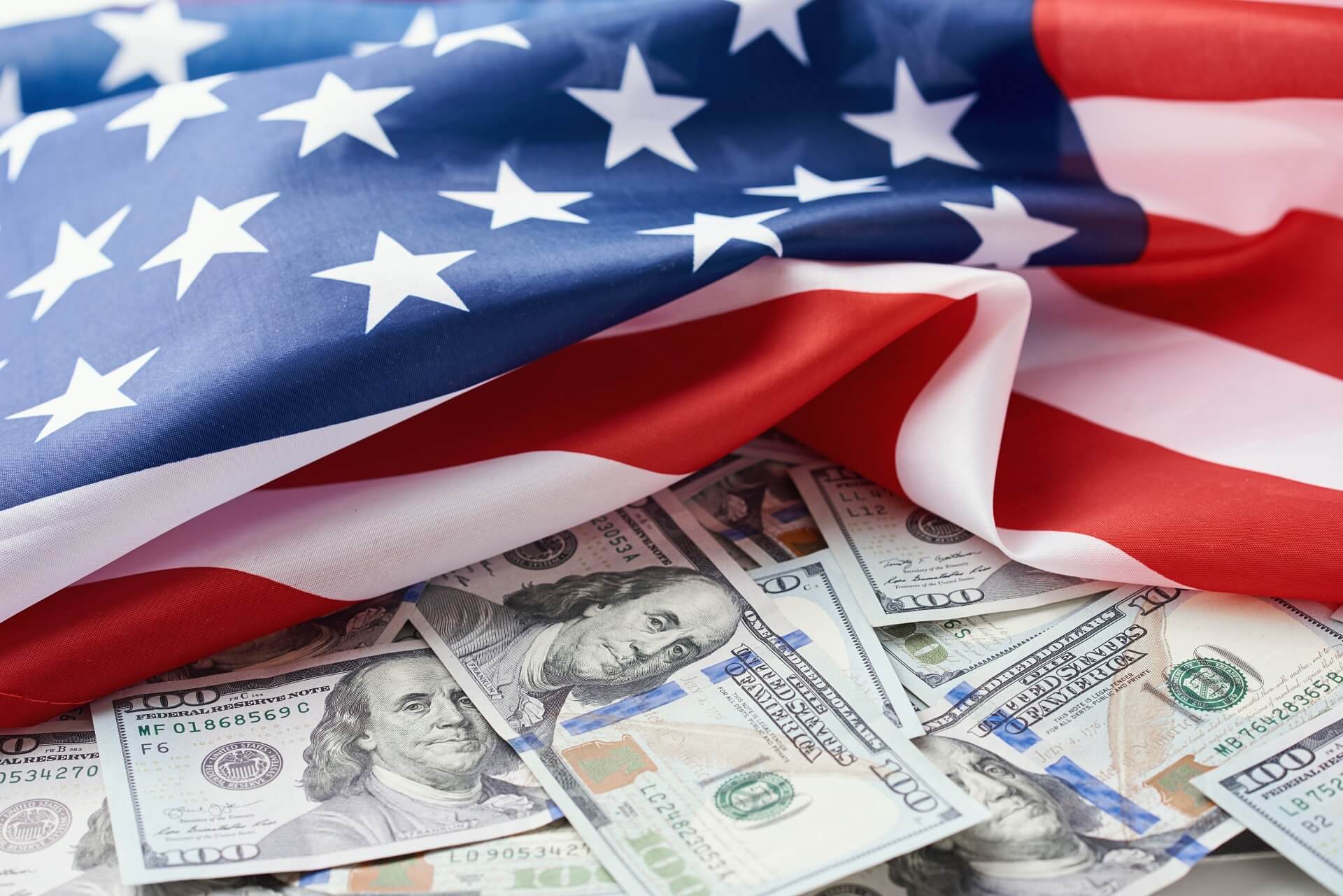 The current problem of the global world is hyperinflation. The inflation is no longer monetary but structural. It’s driven by strong fundamental factors and backed by shifts on a planetary scale: sanctions, worldwide military conflicts, massive supply chains’ destructions, energy crisis, and growing independence and cooperation of Russia and China.

Governments can’t fight structural inflation with monetary and fiscal measures. Easing or monetary tightening and manipulating interest rates will have a zero effect in the current environment.

Of course, the world’s major central banks are aware of the situation. Naturally, no one will openly declare that it has gotten out of control. Voicing such an idea at a high level will result in social unrest, which looks hardly manageable as it is. And it could get much worse, developing into a series of local revolutions with unpredictable consequences.

What should officials do?

The Western world has few resources. Most of the energy resources are in Russia and China, and to a lesser extent, they concentrate on the Middle East.

It’s not surprising that the West targeted Russia and China in the last few years since the global elite has long understood the trajectory of the entire long-term wind of change.

The strengthening of the Russia + China alliance is natural. This process could not but start in the global system where the western financial sector and the model based on a free money-printing machine stopped working. Well, the litmus test for the broken model is the growing inflation monster. 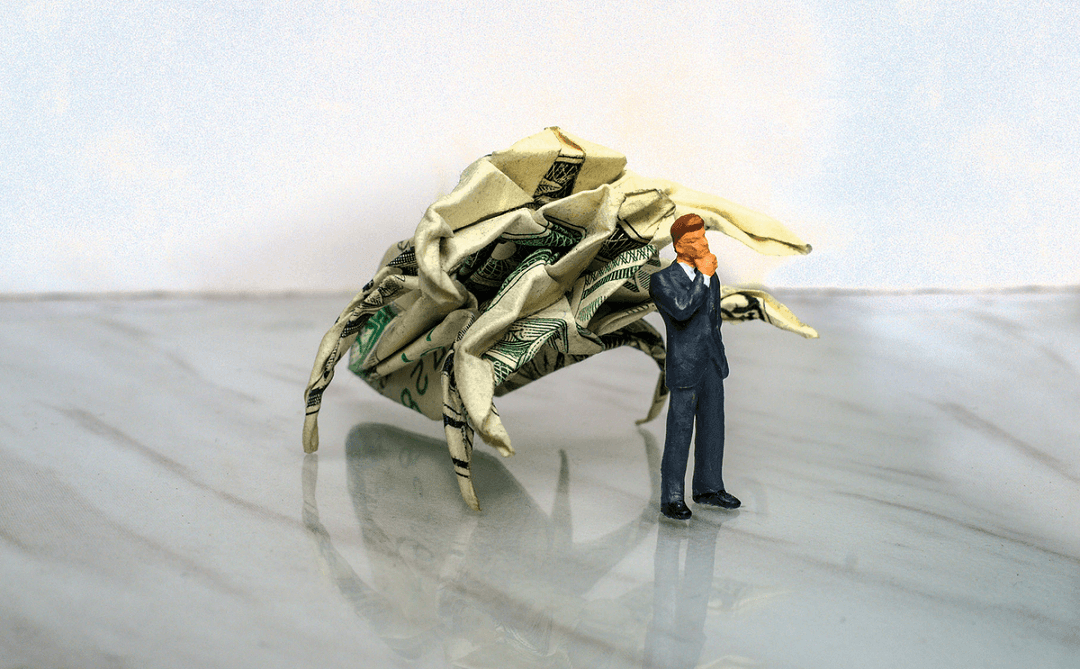 It is no longer possible to absorb overprinted money in the financial or real estate markets. “Bubbles” are still there and they keep reappearing. There was just not enough time for them to deflate.

The logical way out of this reality for the West is to reduce consumption by launching a deflationary spiral.

It works like this: the government shuts its production down. Executive managers dismiss staff. The plant stops working and doesn’t consume energy. Dismissed staff cut their spending, forcing retailers to reduce their supply of goods and services.

Further, if everything goes according to plan, the assets become cheaper. And governments can buy these cheap assets. People consume little and generally have much more modest requests. The government has a great chance to restart production and pay the staff much less.

In this case, moving the manufacturing business from Europe to America looks quite natural. In the interests of the US, of course.

By the way, this was one of Trump’s campaign plans. And now it looks like a very strong political agenda.

The transfer of high-tech production from the EU to the US is a lifesaver for America.

And the process is already partly moving against the backdrop of crazy surges in energy prices that European producers are facing.

By pulling production power to its territory, America will soon be able to restart the printing press, launching additional emission volumes for production development and resource extraction to boost the economy.

Let’s sum it up

In light of the above, take a closer look at what’s going on in the US, Britain and Europe.

And yes, civil unrest and discontent with the spiraling cost of living will undoubtedly keep getting worse.

How to save money in such a situation? How to make money in times of instability?

Open an account and profit from volatile market environment. It opens up an unlimited profit potential. Use ready-made trading ideas and withdraw your profits daily.

The Inflation Monster Strikes. Better One Small Fish Than An Empty Dish

Price inflation in the UK appears to be over 10% for the first time since 1982. What is happening in the EU?

What’s Ahead For China’s Stock Market

Foreign investors are leaving the Chinese stock market in droves amid the country's ongoing COVID restrictions and crackdowns on private businesses. What's next?