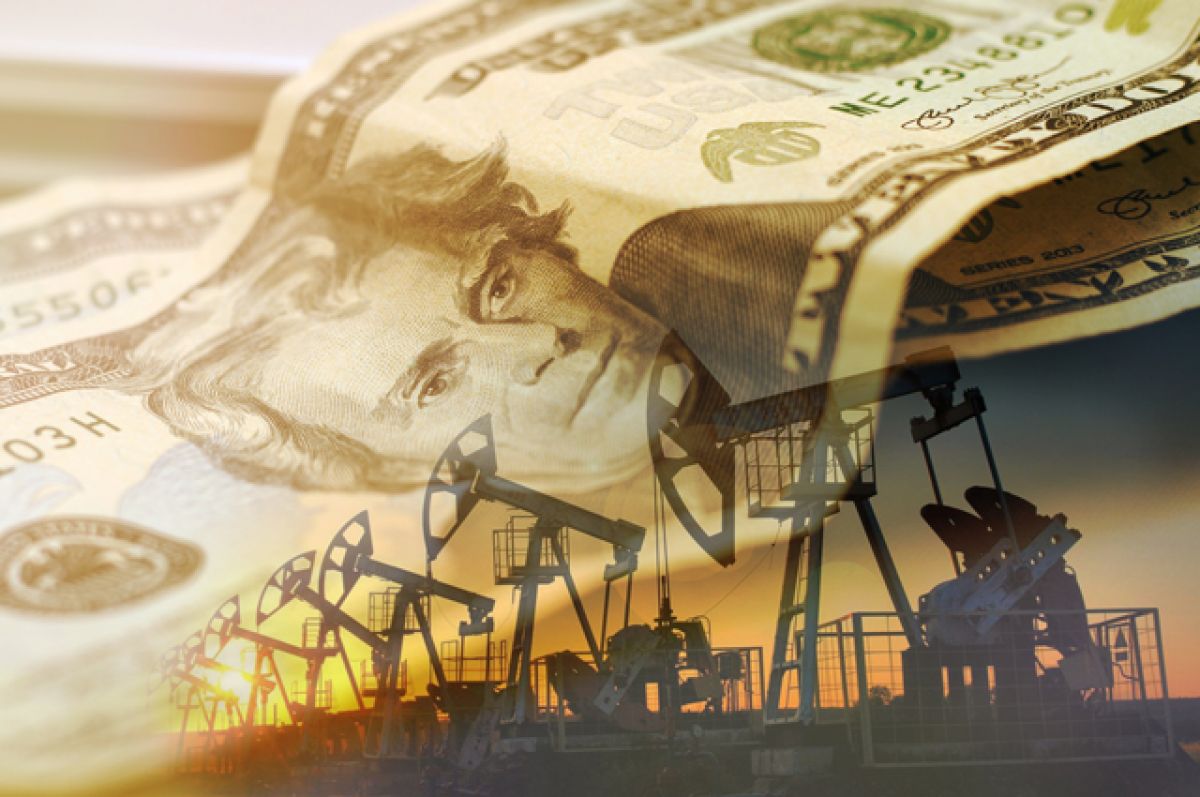 The correct evaluation of the current reality is crucial thing. Let us understand trends. Let us identify the beneficiaries of the current situation.

Some economies will flourish tomorrow. Other countries will stagnate.

2022 is different in that there are even more events than sensations. There is so much going on in 2022. All is like a kaleidoscope. And one of the most significant trends is the BRICS activation. BRICS announced its eagerness to create a new currency based on the bloc’s currencies. Argentina, Iran, Turkey, Egypt and Saudi Arabia expressed their intention to join this bloc.

BRICS has all the cards in hand to become the number one leader in the world. At the same time, there will be no single country leader. There will be a kind of partnership. Since, against the backdrop of recent events, it became clear to everyone that one man in a field is not a warrior. Countries need to unite to support each other so that each one becomes wealthier.

The paradigm of the new time is that money loses its power. Resources become the main thing.

What resources are we speaking of? These are energy, foodstuffs, transport infrastructure and so on.

If you look at the list of current BRICS members and those who want to get there, you can see that these countries HAVE MANY RESOURCES.

The end of western hegemony

We can see how the change of the current hegemon correlates with the decline of the previous world reserve currency and the rise of new ones.

Thus, everyone who invests for a long time should bet on the most enduring “horse” with excellent prospects. One should study the markets and companies of BRICS.

It is necessary to monitor the currencies of the member countries.

It is worth studying the digital assets concepts of China and Russia.

All this will form a new reality in the long run. 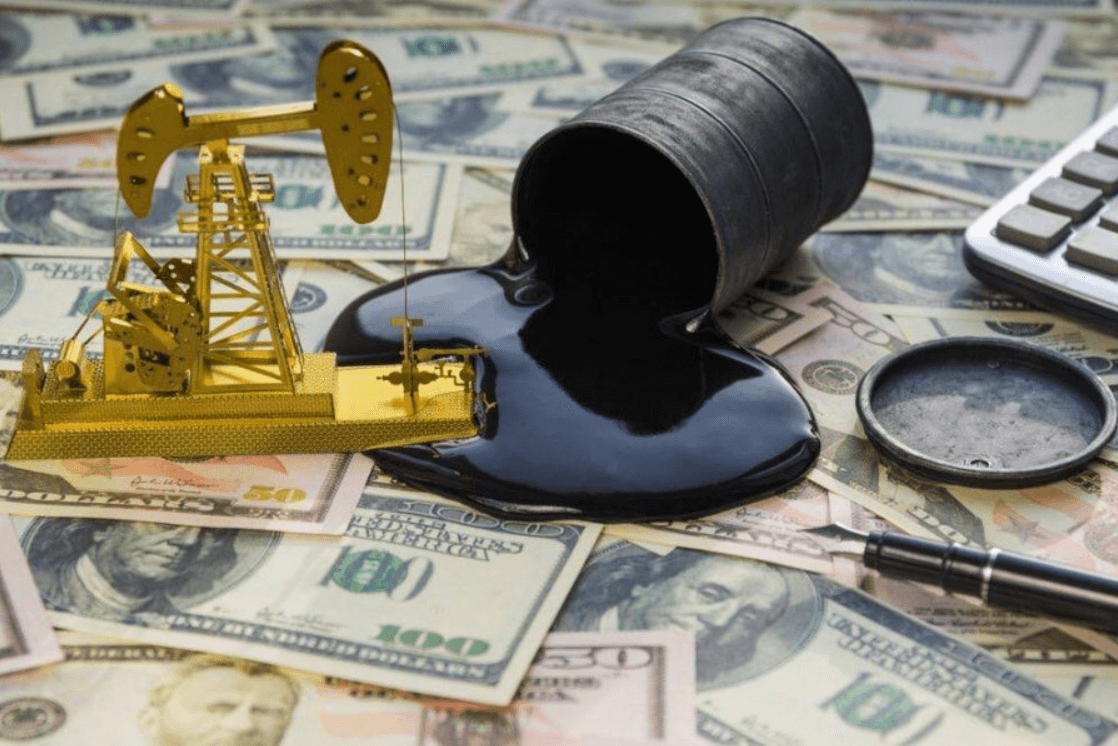 Petroruble (or petroyuan) vs. petrodollar

The current world order was based in the 70s when the United States launched the petrodollar system.

The bottom line was that oil from the most significant oil region, the Middle East, could only sell for dollars in exchange for military protection by American forces. As a result, the dollar, untied in 1976 from gold, received a new, more profitable security backed by energy resources. More importantly, America got the power to print its currency without limits, which resulted in American hegemony. The peak of hegemony is the end of the 20th century.

The current changes are epochal. A striking feature is the refusal of Saudi Arabia, the most vivid oil power in the Middle East, to cooperate with America on oil pricing policy.

It is worth revealing the topic of Saudi Arabia in a little more detail.

Returning to US President Biden’s visit to Saudi Arabia, one can say it was a disastrous visit. Biden couldn’t persuade the Arabs to increase oil production to help market prices fall.

The US president needed an oil price decrease badly. It was necessary to drop Russia’s revenues and gasoline prices in the United States. Gasoline is the nastiest topic for the current administration ahead of the November elections. It is crucial to curb inflation. Fuel prices are the main inflation trigger.

At the same time, the official response of the Saudis sounded indifferent, referring to a lack of investment and the “green” agenda. Biden’s reception itself was ascetic. It looked like an eloquent disregard. 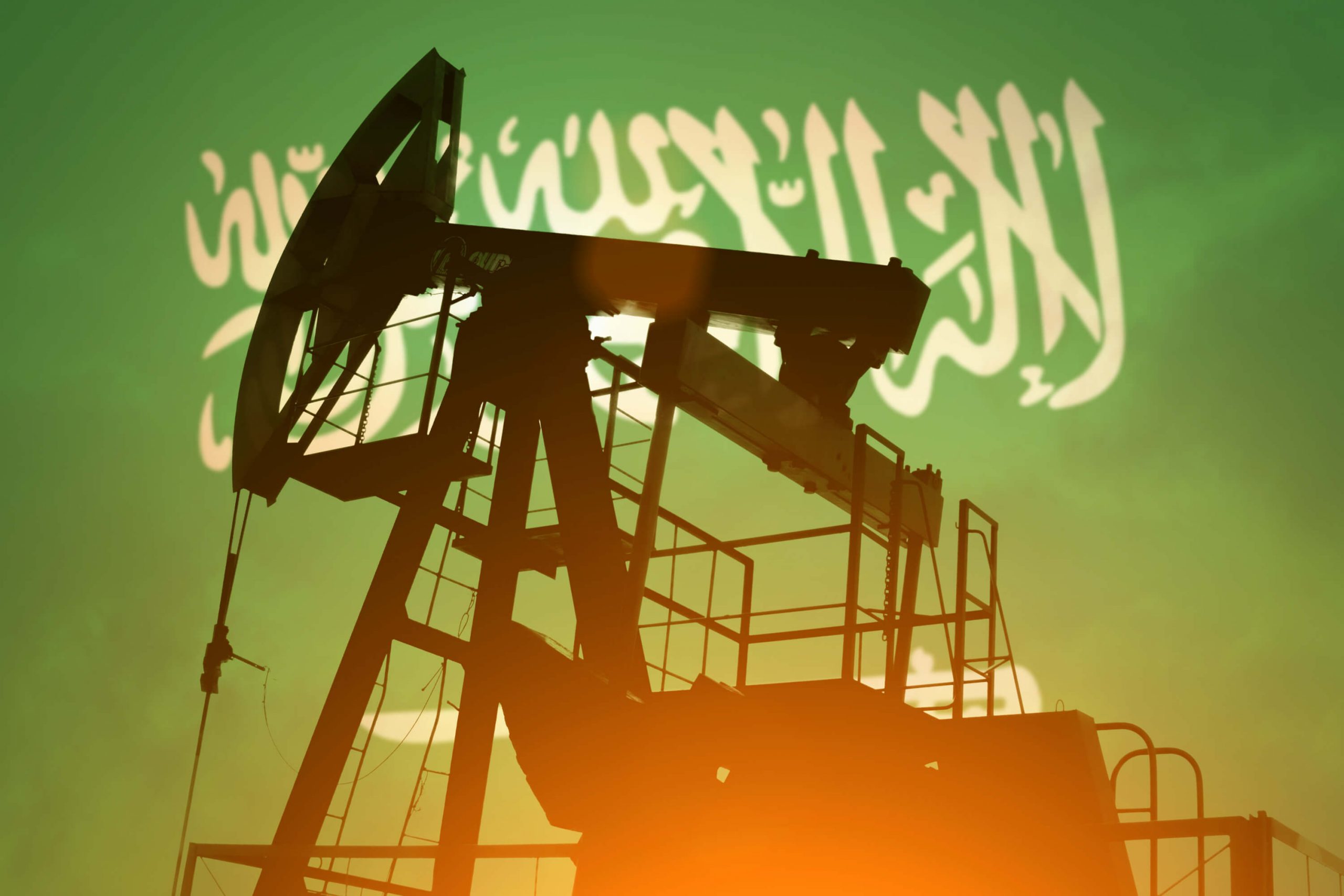 In 85th, the Saudis brought down the oil price by raising its production. Of course, it all went under the control of the USA. There was a collapse in prices and a blow to the economy of the USSR. At the same time, Saudi Arabia did not play around, did not flirt with Biden, but refused very categorically, leaving no hope of changing its position.

The Saudis are showing they are no longer interested in partnering with America. And yes, Saudi Arabia also plans to join the BRICS.

Oil did not collapse. The income of oil exporters looks ok. In the future, BRICS will become the world leader. Russia is significantly strengthening its influence in this bloc.

By the way, by November 2022, the five largest economies in Southeast Asia — the Philippines, Malaysia, Indonesia, Singapore and Thailand — plan to sign a note on the integration of mobile payment systems. Regional banks will move payments through regional banks without the USD.

It is another sign of a global paradigm shift. It is not a local case.

What should investors do?

If you prefer trading (quick wins), then tectonic changes in the global economy play a much smaller role. You can trade intraday and weekly on the moves of currencies, foreign stocks, oil, gas, gold and other assets using technical analysis tools and live market news.

Do you want to start immediately with a real account? You can use ready-made ideas for transactions.

Subscribe to our Telegram channel, where we publish free trade ideas with specific levels for opening/closing positions daily. The idea’s creators are experienced traders.

Start earning from day one!

The market is at major crossroads. On the one hand, recent macroeconomic statistics from the Eurozone and the United States indicate global economic recovery. On the other hand, more COVID-19 cases reported in the US may be a sign that the country is heading for the new wave of the pandemic.

The digital yuan is a threat to America

Pilot Chinese digital currency and Digital Currency Electronic Payment (DCEP) project are already on the go in major cities in China. What's next?

Will the U.S. switch its focus to Taiwan and forget about Ukraine?

Believe it or not, Goldman Sachs Group Inc. advised investors to sell call options on the S&P 500 and buy the same options on the Hang Seng China Enterprises index to catch up on oversold China-related assets.