Forex is a market that is open non-stop. It never sleeps and it never stops. The reason is very simple, because the globe rotates and creates night and day sessions. As night descends on one part of the world and the markets close, the markets on the opposite end of the world open and start trading.

These are called market sessions and when to trade with a profit depends on two main factors. The first is where the trader is located, and the second is the proximity of the trader to one of the main market hubs. The four main hubs of the fifteen operating Forex exchanges are London (the biggest currency market in the world), Singapore, Tokyo and New York. These markets are open from Monday to Friday. In relation to Eastern Standard Time (EST), they are open as follows: 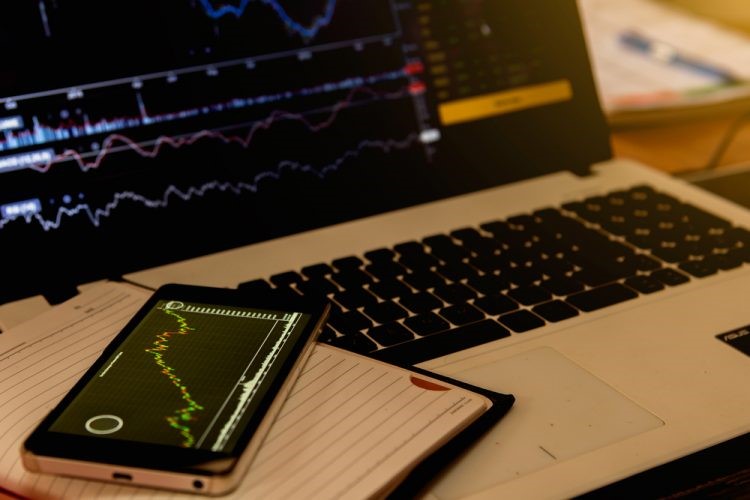 The first market to open is Sydney and it is normal for more than one exchange to be open simultaneously. This creates multiple avenues for trade as currency is injected onto the market and bids are opened. But this also creates the volatility. If two or more exchanges that operate with the same currency pairs are open simultaneously, this naturally increases the number of active traders along with orders for buy and sell.

There are three main trading sessions available on the Forex market, the Asian, European and North American sessions.

The Asian sessions are not known for high volumes of volatility and are known to “come to life” when the Tokyo Exchanges open at 20:00 Eastern Standard Time and the bigger traders start opening orders. The orders are mostly placed on the main currencies of the Asian continent against the US dollar and the British Pound. The Japanese Yen, the Chinese Yuan and the New Zealand Dollar are the most popular currencies traded on the Asian exchanges.

The European trading sessions are considered to be opened in full when the London exchanges open at 02:00 Eastern Standard Time. The volatility of European markets is a constant and so are the high volumes of trade orders placed by the big players, or the Majors. The most popular trading pairs the US Dollar against the British Pound and the Euro, along with other European currencies, such as the CHF, or the Swiss Franc.

What is the best time to trade?

The best time to trade is when there are active trades taking place and that means higher volatility and currency price fluctuations. Intraday trading is most profitable depending on the location of the trader. For Asian traders, the best times are when the Tokyo, Sydney and London exchanges are open and bids are active on US Dollar, British Pound and Japanese Yen pairs. European and American traders are mostly confined to their time zones and get the highest profits when the London and New York exchanges are open, allowing trades in US Dollar and British Pound pairs. Since volatility is high at peak trading hours on the London and New York exchanges, they are most recommended as the most profitable. Since traders sleep when some exchanges are closed, the use of trading bots is a normal practice. 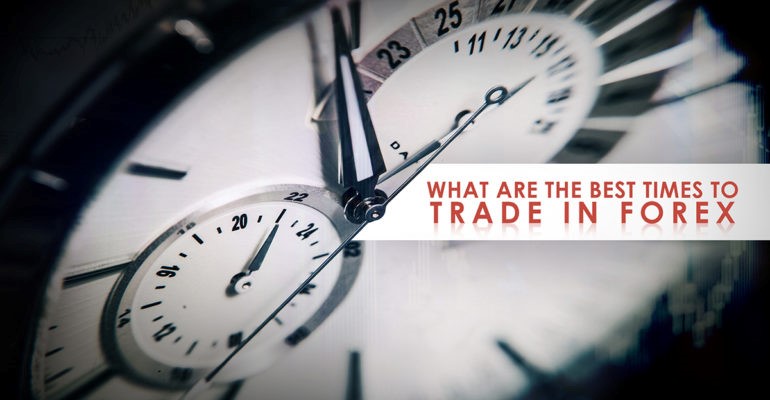 Of course, the logical question that every new or even experienced trader wants answered concerns the worst time for trading on Forex, and when the risk of losses increases. The fact is that the risk is always there. Forex trade depends more on news backgrounds, which affect volatility, rather than on time zones. It is therefore important for traders to be attuned to news and remain within their peak trading times.

Time zones determine the trading times traders adhere to and it is important to remain in tune with news backgrounds when seeking market entry points.