Trading is simply not for everyone if everyone had to rely on their funds alone for trading operations. The simple fact of the matter is that most people would simply go bankrupt and lose all of their savings if they did not turn to leverage when trading on Forex. In its essence, leverage is simply another term for debt. On the Forex market, leverage is always higher than in stocks. Brokers are willing to provide higher shoulders, or leverage, since larger amounts of money are needed to eke out profits when trading currencies.

Using a leverage shoulder is easier than most people think. To start taking leverage on Forex, a trader must first open a margin account that can be provided by a Forex broker. Depending on the broker, the leverage provided can swing anywhere from 50 to 1 to 200 to 1. The leverage also depends on the size of the investor’s investment, their position and the asset they are willing to trade. Basically said, 50 to 1 means that to start trading and having access to the shoulder, the trader must have 2% of a minimum margin to start trading. 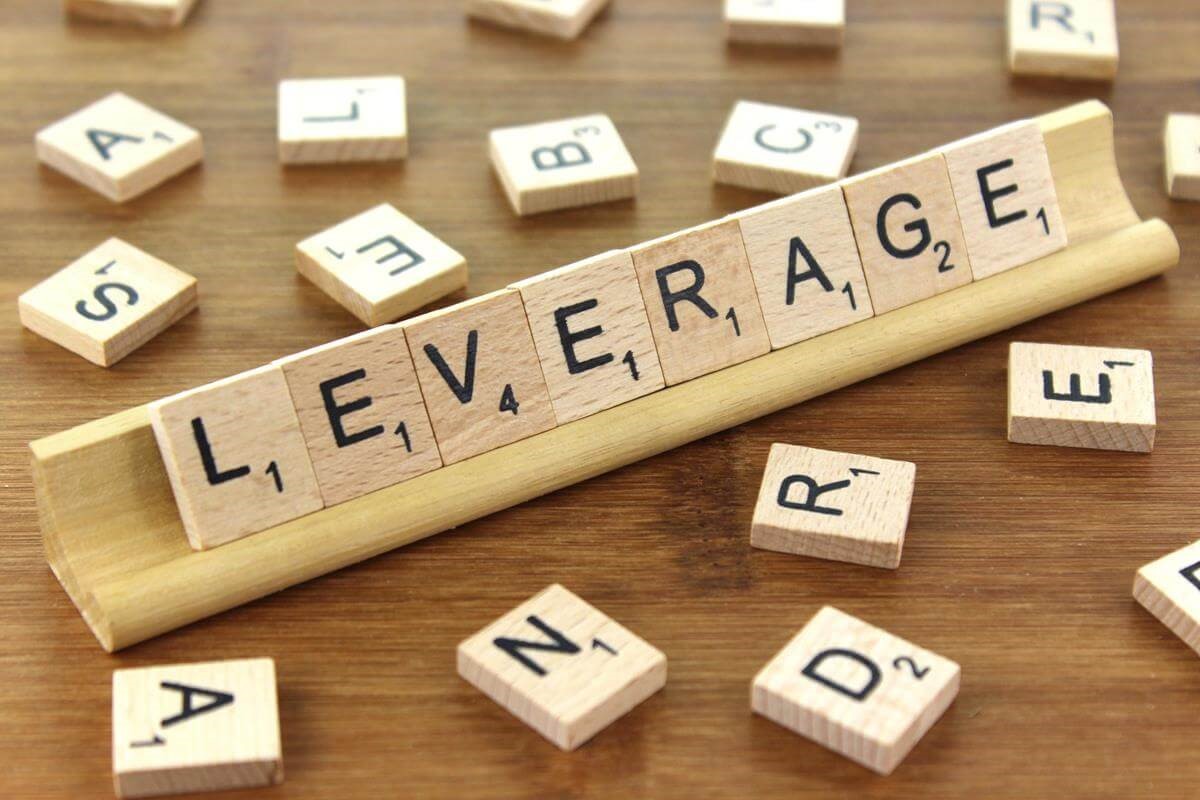 Since most trades on Forex start from 100,000 currency units, it is best to understand how leverage works through a simple example. For instance, a trader has decided to start trading on US Dollars and has opened a margin account with a broker who has allowed the trader to take a 50 to 1 leverage. Thus, the trader must have at least $1000 on their margin account. In essence, the trader will be trading the remaining $90,000 in debt to the broker.

Using leverage is virtually the only way of gaining access to the Forex market. It is standard practice for all of its participants and is it normal for traders to start taking higher leverage ratios once they become more confident in their skills and in the market conditions.

The Secret Fears About Leverage Trading

Mark Twain said “Whenever you find yourself on the side of the majority, it is time to pause and reflect.” The absolute same applies to leverage on the Forex market. Many traders believe that leverage is bad and is a high risk. Especially if they do not have the necessary cash to enter the market. Or so they think. If it were not for leverage, the Forex market would simply vanish, since no one would be willing to risk their actual capital on such a volatile market.

The second myth about leverage on Forex is also related to the unavailability of capital. Having money on hand in a bank account does not mean success of Forex. That is the point of providing leverage in the first place, to allow people to have capital so they can trade. It is a direct parallel of the mortgage market. If it were not for mortgages, most people would be renting, living with parents or in the streets, or trying to save up the necessary amount of money for decades to afford anything resembling a flat. 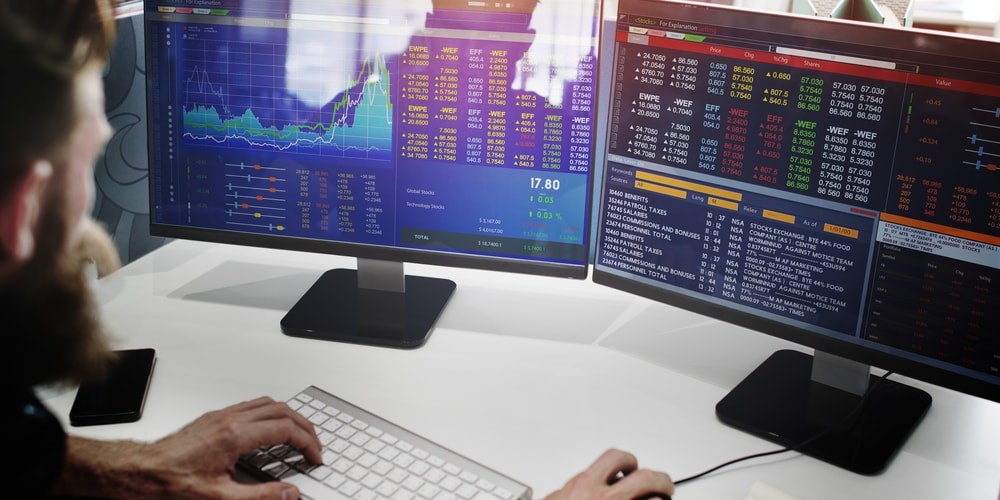 The third myth is just as related to myth as it is to fear. Many believe that they can do without leverage and get rich. This is as much a delusion as it is gullible. If a market crash takes place, then the traders would lose their savings, not debt money, which can be returned once the market recovers. Panic never serves anyone and many traders start panicking once their leveraged positions fall.

Leverage is neither good not bad. It is a fact, a necessity of Forex trade that resembles a double edged sword. Falling on the sword like a Roman general is not the way out, but it is a possibility of proverbially cutting one’s savings or asset value if a trader is overleveraged. Being overleveraged means carrying way too much debt than that which can be covered by profits.

Having too much leverage, or overestimating one’s abilities is the main way to inflating risks. To make sure one does not tread the blade too close to the razor, it is necessary to monitor the market before entering it. Using the leverage shoulder can also be a negative when the market is dropping and traders are dumping their assets.

In conclusion, it is possible to say that leverage is a necessary “evil” on the market, which is actually a boon. Without leverage, trade would have been impossible. But before running ahead and maxing out the leverage ratio, traders must first assess their actual earning potential.