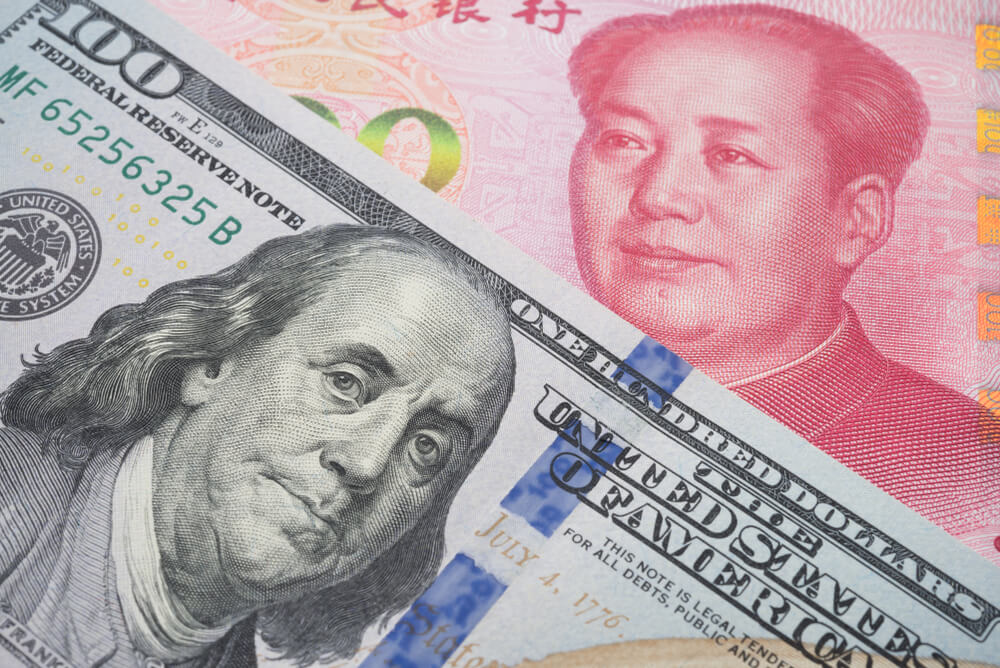 About 85% of central banks have already invested or are considering investing in the yuan, according to UBS based on a survey of 30 central banks. This Fight for the lion’s share of the cake is 81% more than the year before.

On average, central bank currency managers plan to hold about 5.8% of their reserves in yuan over the next 10 years. This would mean a sharp increase from the 2.9% level of global yuan reserves reported by the International Monetary Fund at the end of June.

The average dollar share of assets in central bank portfolios has fallen to 63% as of June 2022. This figure has decreased from 69% in the previous year.

With all this, it is rather funny to read the comments of analysts and economists who write that nothing threatens the dollar as the number one reserve currency so far. 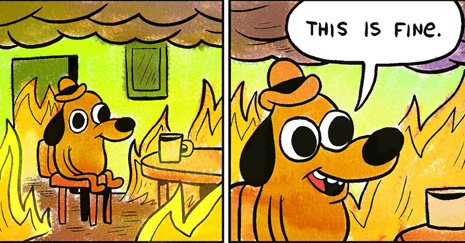 Geopolitics is a good luck trigger for the yuan

The geopolitical situation, which has escalated since the end of February 2022, has raised the issue of a multipolar world in which the United States no longer has the technical ability to remain the dominant force.

Sanctions, energy crises in many regions of the world, and powerful inflation have forced certain influential players in the global economy to reorient their exports and imports to other countries. This has contributed to the creation of new trade agreements and alliances in the Asian part of the world, including the Russian Federation. It also served as an incentive to partially abandon the dollar as the trade currency. The greenback’s place is partially occupied and continues to be occupied by regional currencies.

The dollar weakening started before the spring of 2022

The decline in confidence in the dollar began long before the recent events in Ukraine. The Federal Reserve has printed trillions of dollars as a stimulus in response to COVID-19. This has led to a dollar devaluation, as evidenced by the rise in prices over the past year, and had been a predictable result of the “printer” running at full capacity. As a result, the Fed faced unmanageable inflation. And now, the regulator is no longer up to stimulating big business and financial markets.

In the current situation, it is extremely important for America to keep the dollar as a reserve currency, which provides an unconditional global demand for dollars, and helps to absorb new launches of money printing.

What will happen to the dollar if the demand for it as a reserve currency falls? What happens if China and other countries decide they don’t want to keep the dollar?

The dollar remains the world’s number one currency. It is not yet clear where China’s ambitions will take the yuan. America will not stay humble. The US will fight for the dollar’s position on the global stage.

Your opportunity to invest in financial assets at the best prices

If you want to make money on exchange rate fluctuations, buying dollars, or euros, at favorable rates, you have to get into the international financial market. You can make a profit from both weak and strong currencies. You can trade the news and trends.

Trade with a global online broker and manage your life, regardless of economic conditions.

You can open an account and start earning right now.

How Do We Get Elon Musk To Pay Twitter $1 Billion Breakup Fee?

The bizarre takeover of the social media company Twitter could be one of the most unusual court battles in the history of corporate takeovers. Why did Musk change his mind?

As the meta-industry grows, more and more users will dive into it out of a strong desire, for company, work, and other reasons. In this article, we will speak about metaverses, its digital buzz and chaos.

US dollar: The Most Promising Asset In The Financial Market

The U.S. dollar index (DXY) is on the rise again, recovering from its end of last week's losses. Buyers are clearly determined to push the index back above the 105.00 mark, and they have sufficient fundamental ground for this.