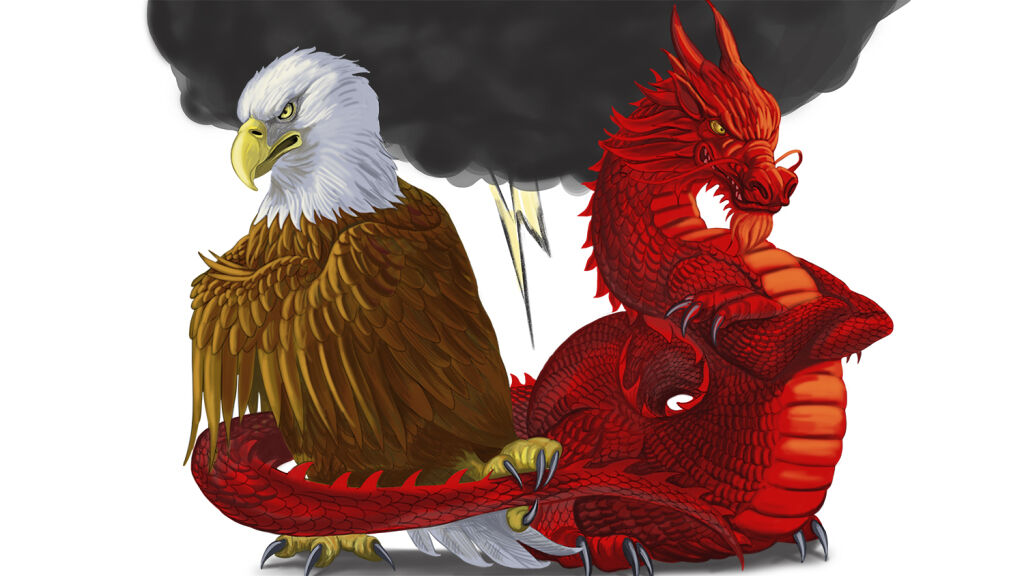 China’s Communist Party wrapped up its twice-a-decade congress on Saturday, approving amendments cementing Xi Jinping’s iron grip on the party and revealing a new Central Committee missing two key officials who had no close ties to the leader.

Xi is poised to clinch his third five-year stint in charge, a mandate that would secure his place as the country’s most powerful ruler since founding leader Mao Zedong.

The party’s new 205-member Central Committee did not include outgoing Premier Li Keqiang or former Guangdong party boss Wang Yang, who could be a potential premier.

Xi opened the week-long, twice-a-decade session a week ago with a speech touting China’s fight against COVID-19, the party’s safeguarding of national security, maintaining social stability, and taking control of the situation in Hong Kong, which saw anti-government protests in 2019.

The 8th of November is special. United States Congress elections. Republicans have all the chances to win. 2024 is very likely to be a winning year for someone like Trump. At the same time, “someone like Trump” will stir up a hardcore confrontation with China.

As a result of the battle of the two titans, the volatility of the stock markets will increase. Long-term investment looks strategically complicated because everything is changing too quickly. There will still be a lot of force majeure events – they always happen during significant political and economic changes.

Long-term trading may be risky because of a highly unpredictable outlook. And with intraday trading, you can profit from high volatility alone.

Do you want to make money on FOREX, crypto, commodity indices, and other assets?

US dollar: The Most Promising Asset In The Financial Market

The U.S. dollar index (DXY) is on the rise again, recovering from its end of last week's losses. Buyers are clearly determined to push the index back above the 105.00 mark, and they have sufficient fundamental ground for this.

What’s Ahead For China’s Stock Market

Foreign investors are leaving the Chinese stock market in droves amid the country's ongoing COVID restrictions and crackdowns on private businesses. What's next?