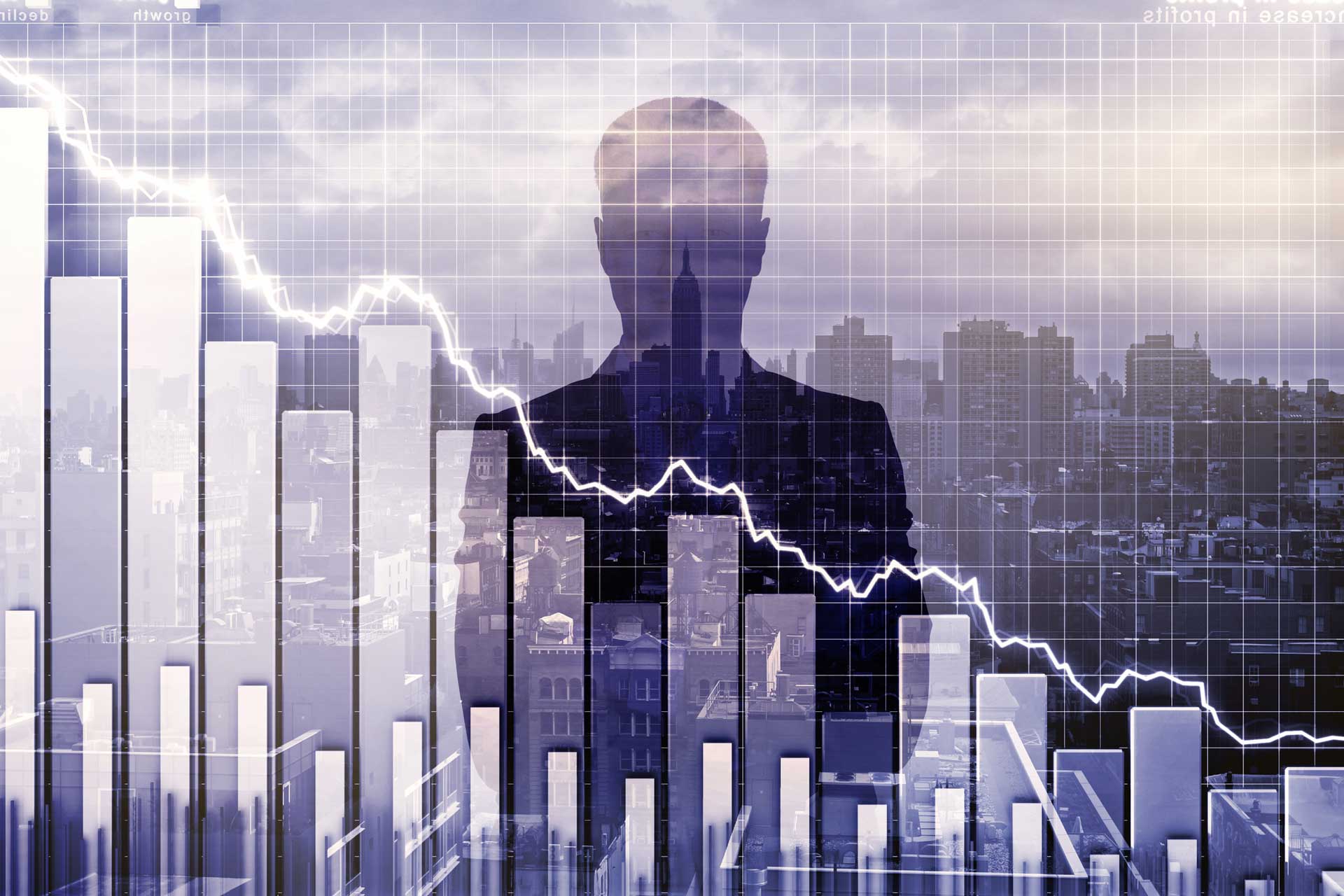 Is the Lehman Brothers pattern-2022 on the way?

The exposed wicked problems of the largest bank Credit Suisse are a highly discussed topic today. And one can smell fried around the german Deutsche Bank, as well.

Both banks are old-timers. Over 150 years old each. Both are in the G-SIBs group. These are global systemically important banks. Such a status allows them to ask for government support and protection in case of serious problems.

The cost of insurance against default for Credit Suisse has reached its highest level since 2008. At the same time, insurance quotes CDS are high. Bank depositors have access to this information, of course. Nothing prevents them from running to the bank for their deposits. 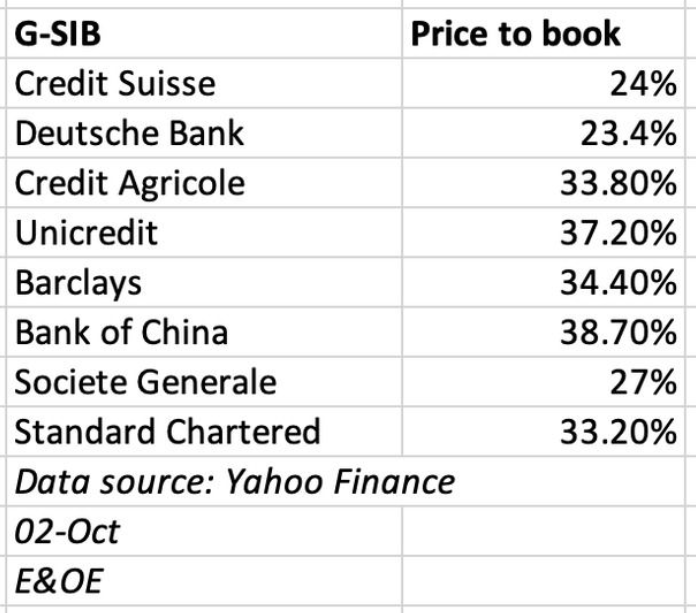 Looking at the picture above, it is clear that Credit Suisse is not the only bank among the largest banks with a Price-to-Book ratio of less than 40%.

The Price to Book indicator allows you to understand the following:

The most potent risk is the interconnection of all big banks. Their problems tend to correlate. The domino effect is very likely.

Credit Suisse CEO Ulrich Kerner said so bluntly that the bank is going through “the most critical moment” in its history.

There is a possibility that governments will bail both banks out. Banks might be given liquidity or merged with other players to close “holes”. But the rescue is not guaranteed, regarding all the complexities in the Eurozone.

The rescue plan for those who have EU investing exposure 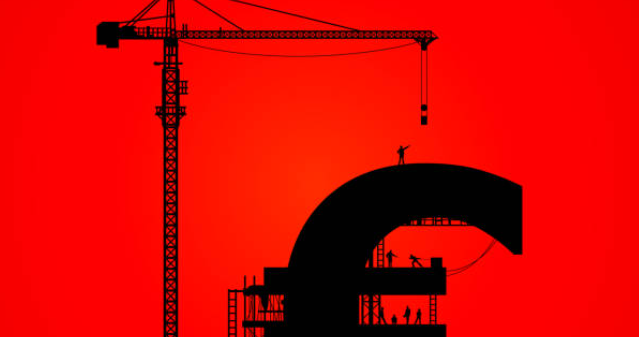 Thus, in the long term, all European assets may turn out to be toxic.

But, by the way, for short-term players, all this does not matter much. If you, for example, trade intraday, you have more freedom.

That is because you are not guided by long-term trends but by moments like daily news or reports. And your main tools are real-time news and technical analysis. 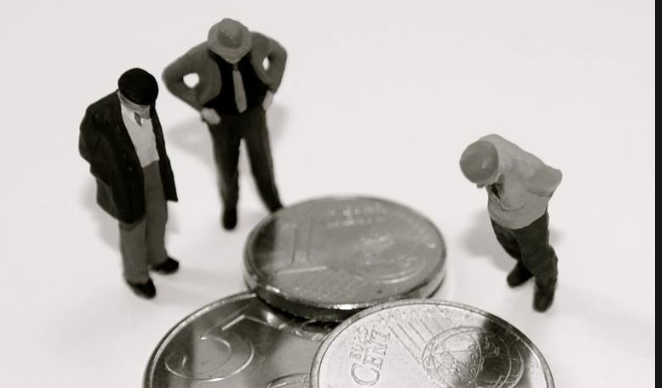 Do you want to make money on FOREX, the stock market, crypto or commodity indices?

Will the U.S. switch its focus to Taiwan and forget about Ukraine?

Believe it or not, Goldman Sachs Group Inc. advised investors to sell call options on the S&P 500 and buy the same options on the Hang Seng China Enterprises index to catch up on oversold China-related assets.

The digital yuan is a threat to America

Pilot Chinese digital currency and Digital Currency Electronic Payment (DCEP) project are already on the go in major cities in China. What's next?