EUR/USD: The European currency is holding near multi-month highs and is clearly preparing to test the psychological resistance of 1.10. The euro is supported by the macroeconomic data. Yesterday, the January data on business activity in the eurozone were published, which turned out to be positive: the manufacturing PMI rose from 47.8 to 48.8, and the services PMI – from 49.8 to 50.7, returning to the growth zone for the first time since the middle of last year. Thus, the growth of economic activity in Europe gives experts additional hope that the economy will be able to avoid a recession. In addition, on the side of the buyers of the euro, the ECB intends to continue the active increase in rates. 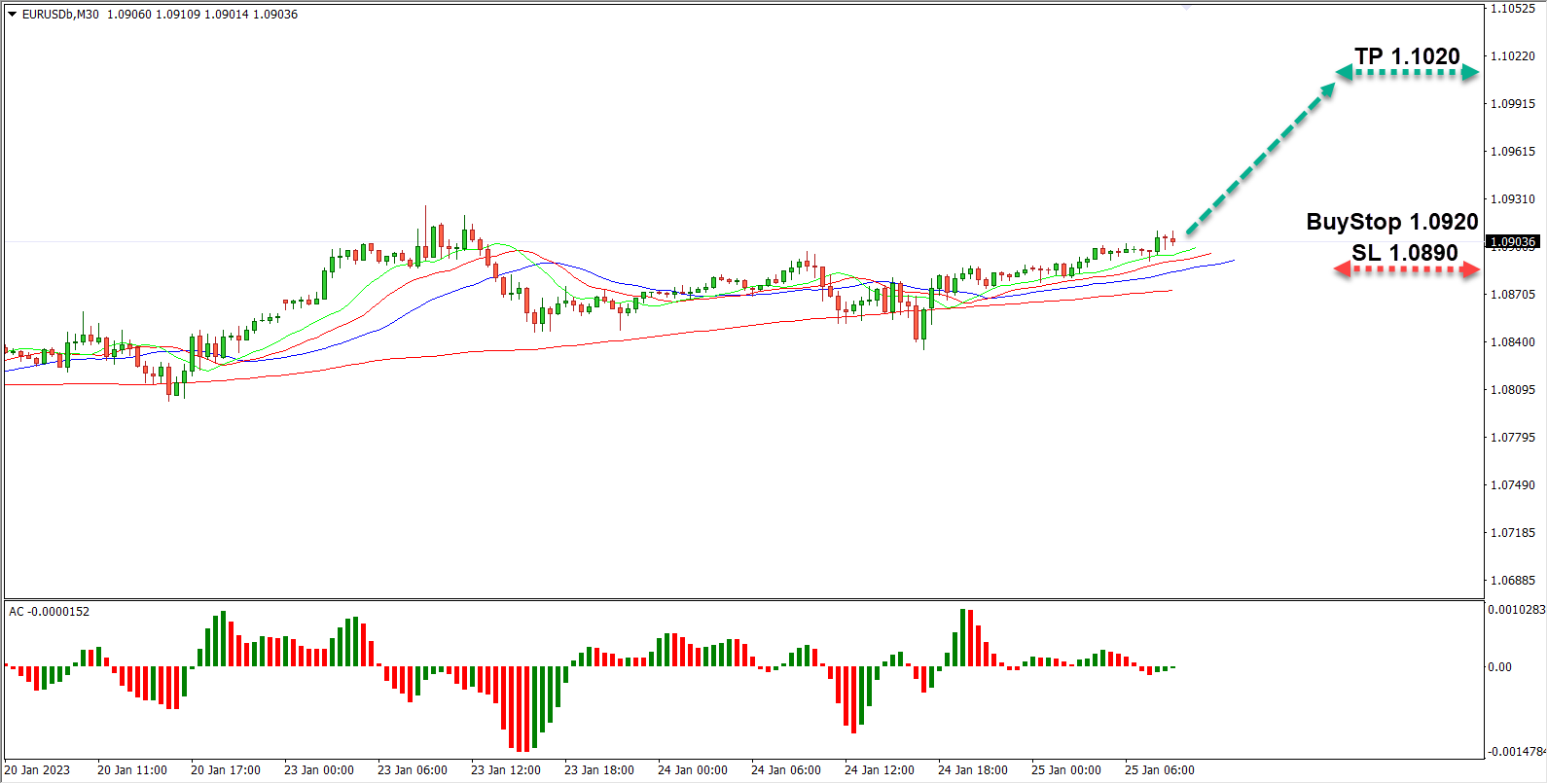 GBP/USD: The pound is slightly declining and is quoted at 1.2320. UK January business activity data was released yesterday and was mixed, with the manufacturing index up from 45.3 to 46.7 and the services sector, the UK’s most important sector, falling from 50 to 48.0, both remaining in the zone of stagnation. Experts note that the decline in business activity was caused by the high interest rate of the Bank of England, large protests and weak consumer demand. Results below forecasts highlight the risk of the national economy going into recession. Given the above, the British currency may maintain a downward trend in the coming days. 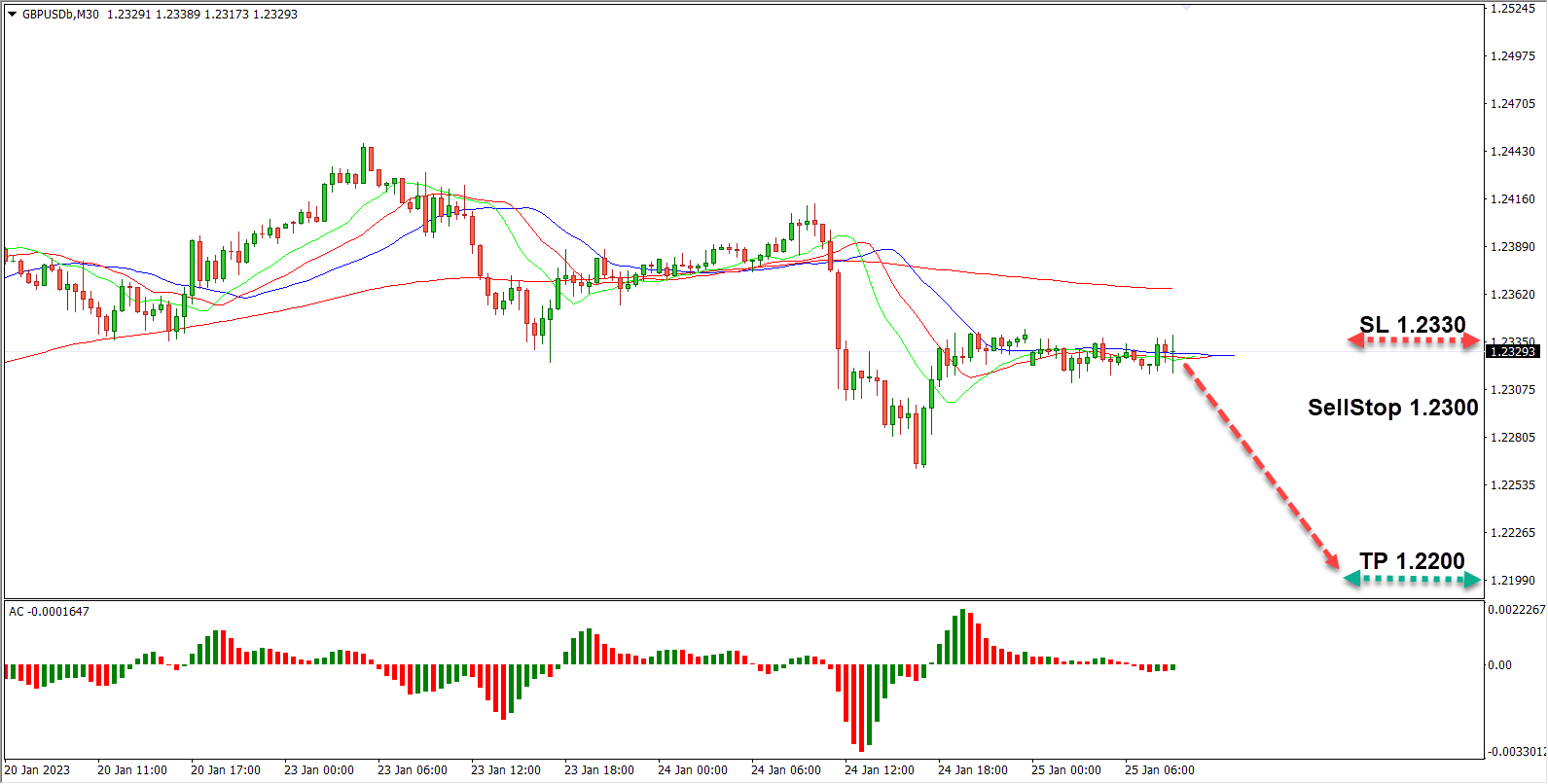 Brent: Brent crude is trading at $86.50 per barrel. The upside continues to be supported by two main factors – the recovery of the Chinese economy and the potential slowdown in the pace of the Fed’s monetary policy tightening. The lifting of quarantine measures by the Chinese authorities has already led to a significant increase in the volume of internal movements around the country during the celebration of the Lunar New Year. In general, the recovery of China’s economy this year, according to OPEC forecasts, may lead to a serious increase in the global oil demand by 2.2 million barrels per day, and according to the International Energy Agency (IEA) – by 1.9 million barrels per day. Against this background, we recommend holding long positions. 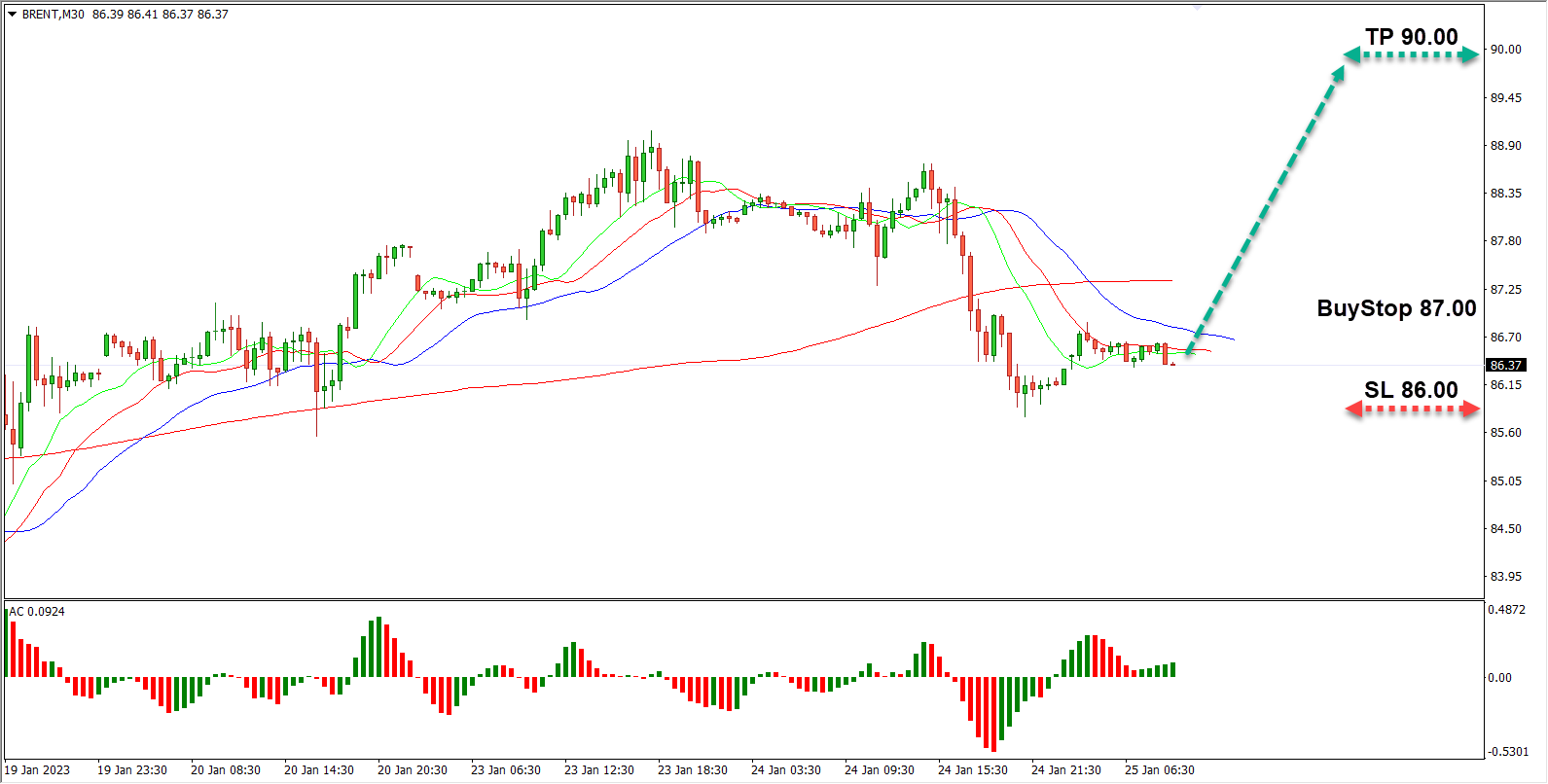