USD/JPY: The Japanese currency stopped falling against the dollar. The yen is under pressure following the publication of the government’s economic report for August. Officials noted that the economy continues to recover, but the service sector remains weak due to the coronavirus pandemic. The document also says that the risks of further deterioration of the situation are increasing. Household spending is characterized as weak, which may lead to a reduction in imports, but corporate profits may increase. Commenting on the report, the Minister of Economy of Japan mentioned possible problems in supply chains but confirmed the likely return of the economy to pre-crisis levels by the end of this year.

AUD/USD: Australian currency weakens against the US dollar today. The data on investments in the economy for the second quarter were published yesterday. Investments in construction accelerated from 3.5% to 4.6%, while investments in manufacturing equipment slowed down from 8.8% to 4.3%. The total investment of Australian companies also slowed down, but the market had expected even weaker data. The data of the main indicator of consumer spending in Australia – retail sales turned out to be worse than expected.

In general, the Australian currency continues to be under pressure due to the worsening coronavirus outbreak, which may lead the economy to recession. The local support level can be seen at 0.7220. A breakout below could take the pair towards 0.7170. 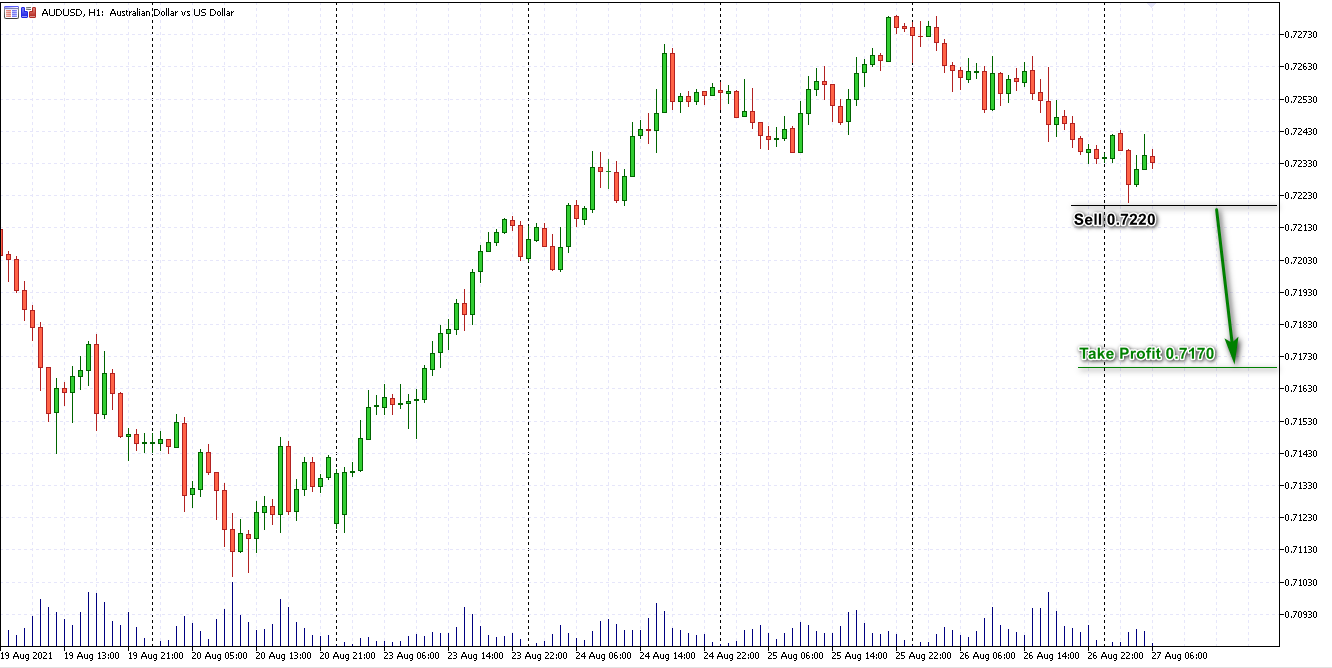 Brent: Oil quotes began to decline yesterday. On Wednesday, prices were supported by data from the EIA report. US oil reserves fell 2.979 million, gasoline by 2.242 million, and only distillate stocks rose 0.645 million barrels. However, yesterday the pressure on prices was exerted by the recovery of production capacities in Mexico, which a few days ago had been forced to reduce them by almost a quarter due to Sunday’s fire on an offshore platform.

The local support level can be seen at 69.75. A breakout below could take the price towards 68.70. 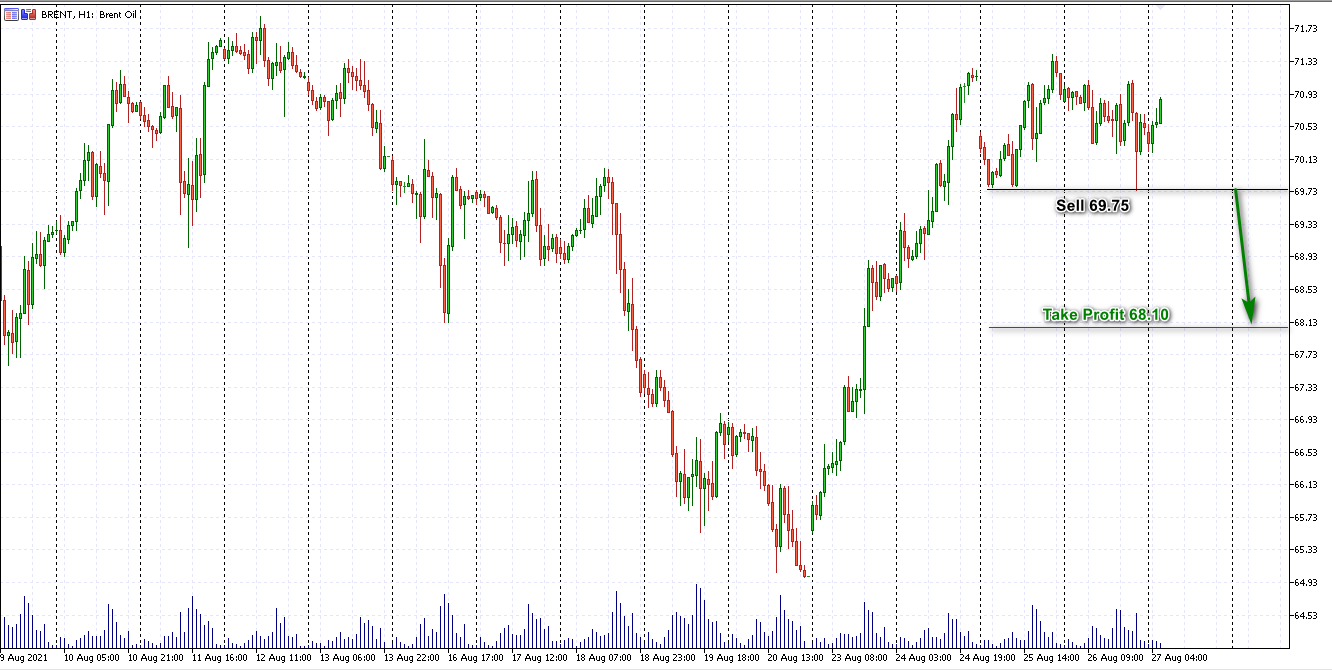