The British pound was the growth leader in the foreign exchange market last week amid political optimism around the upcoming general election in the UK on December 12. The currency broke above $1.30 last Wednesday as polls show the ruling Tories holding their lead over Jeremy Corbyn’s left-wing Labour Party. Sterling also advanced against all major peers as US President Donald Trump’s visit to the UK unfolded comparatively smoothly, defying speculation that his presence could undermine Prime Minister Boris Johnson. 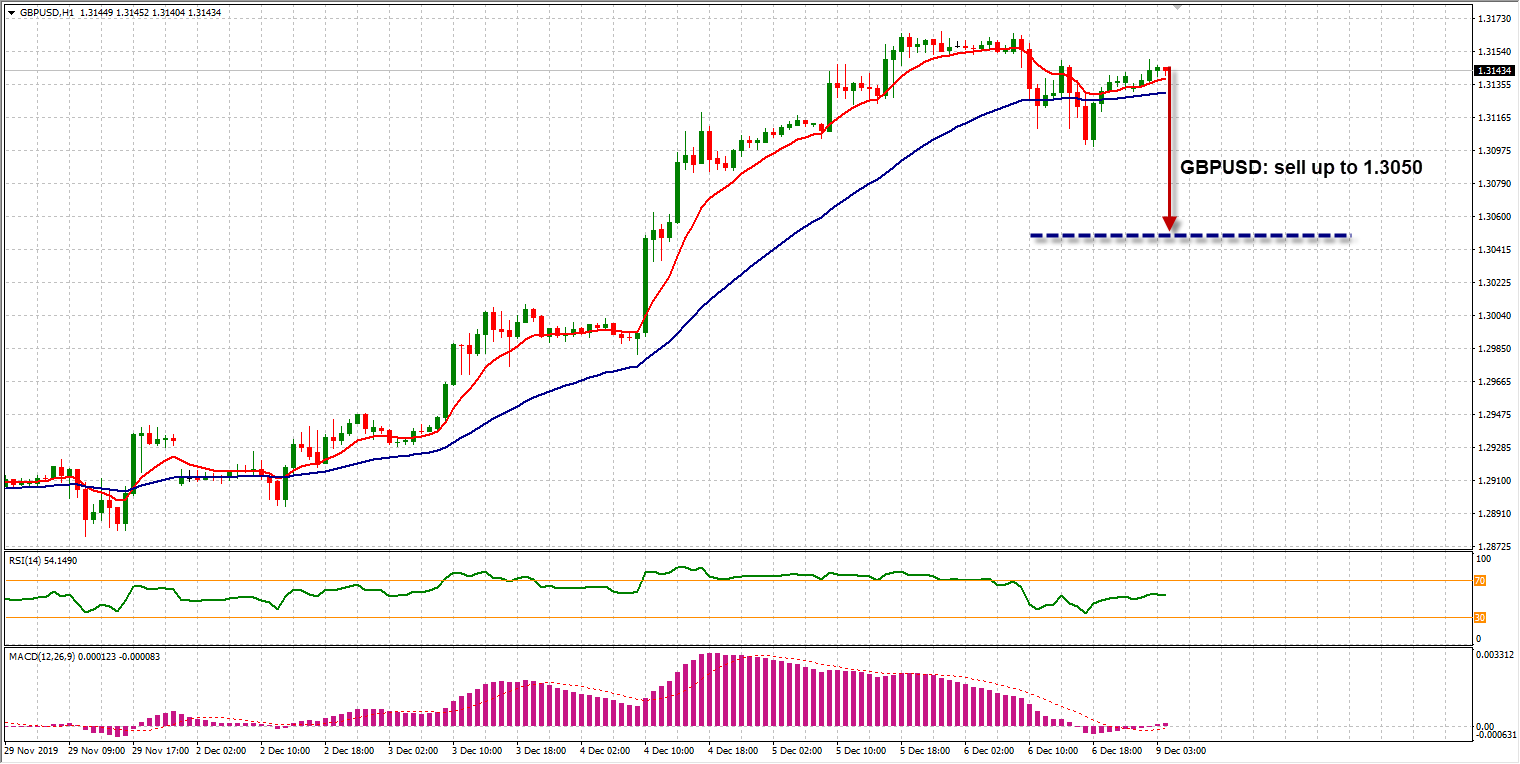 Gold has a new nemesis in the form of US jobs numbers. Stronger than expected non-farm payrolls in November spurred a new round of investors’ risk-taking on Friday, leaving gold floundering as investors saw fewer reasons for a safety hedge. There was another factor working against the yellow metal: U.S. Labor Department data showing employers added 266 000 jobs in November – the fastest pace since 312 000 in January, which is likely to encourage the Federal Reserve to keep interest rates on hold for longer. Weaker interest rates often push investors into safer assets than the dollar, and gold has been that alternative for years. 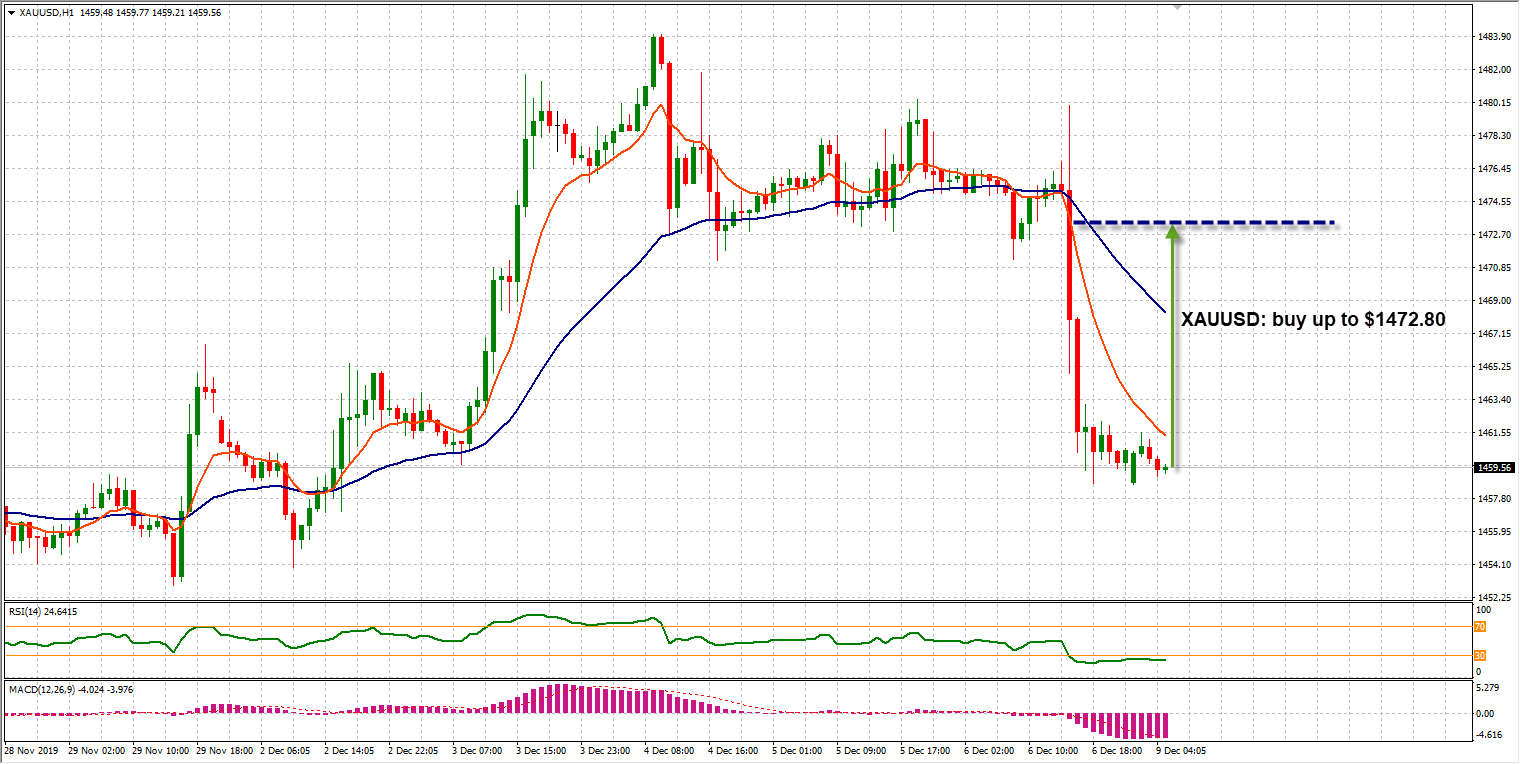 We expect a renewed growth of Gold to $1472.80 mark, the price is likely to test a local resistance level. RSI and MACD oscillators also give signals to buy an asset.

The Federal Reserve and the European Central Bank are set to hold their final monetary policy meetings of the year this Wednesday and Thursday accordingly. Investors staying focused on trade ahead of the looming December 15 deadline for fresh US tariffs on Chinese goods. Market watchers will be also anticipating the results of the UK general election on December 12, which will decide the fate of Brexit.